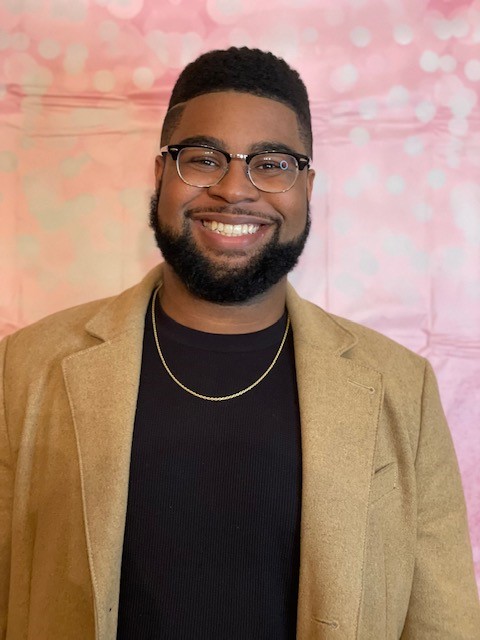 I am so honored to join the UUA as the UU the Vote Campaign Manager.

As a high schooler in Southern New Jersey, I was frustrated that our school board wasn’t responsive to the people they were elected to represent. So when I graduated, I channeled my frustration into action, and ran for School Board.  In my campaign, we built a volunteer team and knocked on doors, registered dozens of people to vote, held voter information sessions and provided literature on what a school board should do for the people. I lost the race by 60 votes, but gained a passion for organizing and a commitment to the democratic process.

I learned what organizing is from that campaign. Organizing is listening to the needs of a community. Organizing is building power within a community that lasts even after you’re gone. Organizing is nurturing relationships that connect people. Organizing is cultivating  hope where it has been lost and amplifying the voices of those who are believed to be voiceless. And UU the Vote is an amazing example of that.

In UU the Vote 2020, Unitarian Universalists showed the world that faith-based organizing should be wielded not as a weapon of hate, but as a tool of love. Together, you are changing that narrative and doing the work that champions justice, accountability, and healing.  I am not a Unitarian Universalist, but I was raised in church and am a person of great faith to this day. What drew me to UU the Vote was this campaign’s dedication to fighting above the partisan noise in a realm of faith, love, justice, and healing. I was drawn to the spirituality of UU the Vote’s ideals and this example of how faith based organizing can both build real power and weave a compelling vision of a more just and loving world.

I got into organizing because I believe in the strength of community. Through my work over the past few years in local, state and national elections, partisan and nonpartisan, I have learned that the difference maker is always the power of people; united.

Although we have seen divisions and strife in our country, we have also seen the power of unity and cooperation. There is no better example than right here with the Unitarian Universalist Association. In 2020, you made 600,000 phone calls, sent over 1.2 million texts, wrote and mailed over 1 million postcards and registered over 10,000 people to vote over all 50 states! And in 2022, we will do so much more.

This year’s elections are already proving to be monumental. Already in 2022, 238 anti-LGBTQ laws have been filed in over a dozen states. 250 voter suppression laws have been introduced, pre-filed or carried over this year in 27 states. All over the country, voting rights, civil rights, and basic human rights are under siege – and it’s up to us to join with movements and partners who share our vision of a world in which all our communities are safe and stable. We have a lot of work to do, and we can’t do it alone.

On Sunday April 10th, this year’s work begins. Will you join me for our UU the Vote 2022 Launch Party? Meet your UU the Vote staff team and preview our 2022 strategy, hear from our inspiring movement partners,  and find out how you and your community can get involved.

Yes, I want to join you at the launch!

In 2020, you did amazing work. That was only the beginning. The next phase starts NOW! We need all hands on deck to address the current threats to our democracy and human dignity. Together, we can organize to make sure our communities #VoteLove and #DefeatHate!